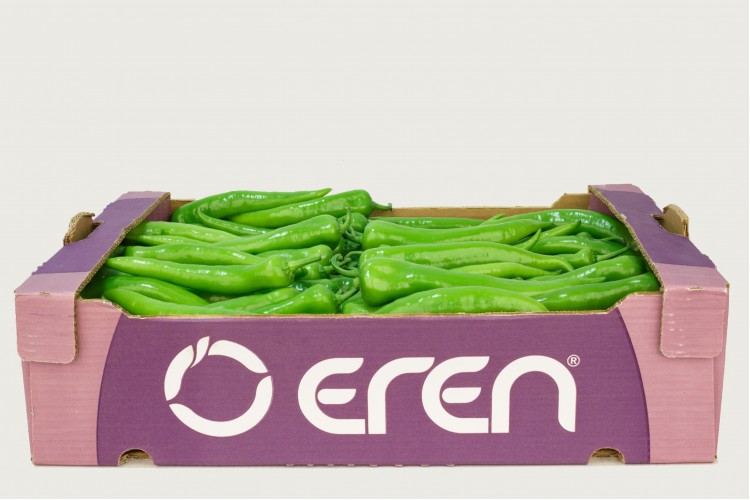 Peppers are native to tropical America and are particularly important in the cuisines of tropical Asia and equatorial America. Traces of pepper fruits have been found in prehistoric remains in Peru and Mexico, and the plants were widely grown in Central and South America by various pre-Columbian civilizations. Originally mistaken for a form of black pepper (Piper nigrum), the first pepper seeds were carried to Spain in 1493 and from there spread rapidly throughout Europe and the rest of the world.

The bell pepper is used more as a vegetable (ingredient or garnish) than a spicy seasoning. Most Cajun recipes begin with sautéed bell peppers and onions. They seem to bring out the best in other ingredients. While green leafy vegetables and cruciferous vegetables often get more time in the public spotlight than bell peppers, it would be wrong to overlook the rich diversity of nutrients in this sometimes underrated food. In our WHFoods rating system, bell peppers achieve 16 total rankings of either excellent,very good, or good for their rich conventional nutrient content. Included among the conventional nutrients provided in excellent amounts by bell peppers are vitamin C, vitamin A (in the form of carotenoids), and vitamin B6. In fact, bell peppers are our Number 1 vegetable source of vitamin C at WHFoods, and our second best source of vitamin C overall (after papaya). They are also our Number 5 food source of vitamin B6. Green vegetables are Turkey’s forte and pepper is no exception, Turkey has tens of different varieties for peppers. 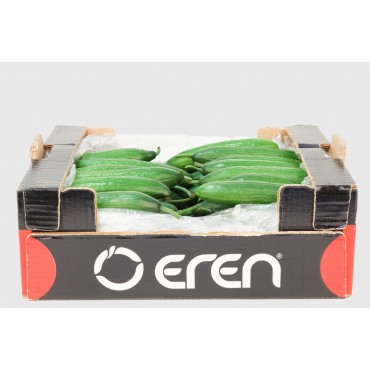 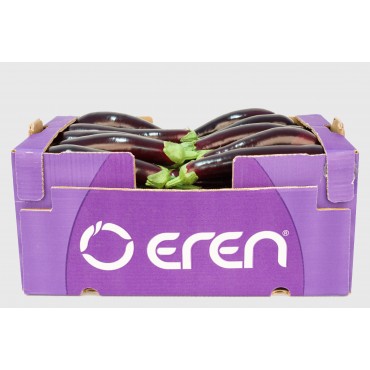 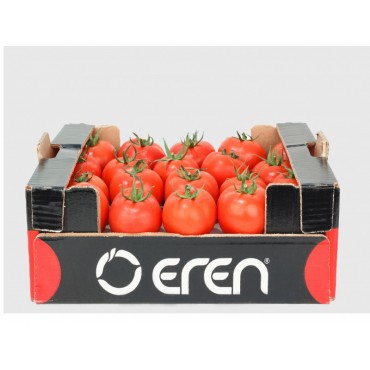 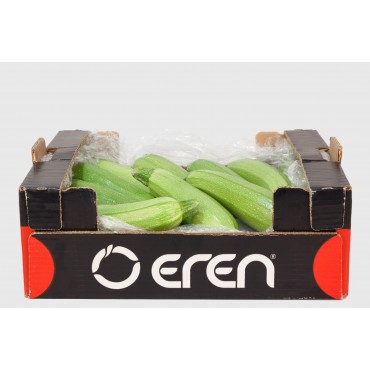