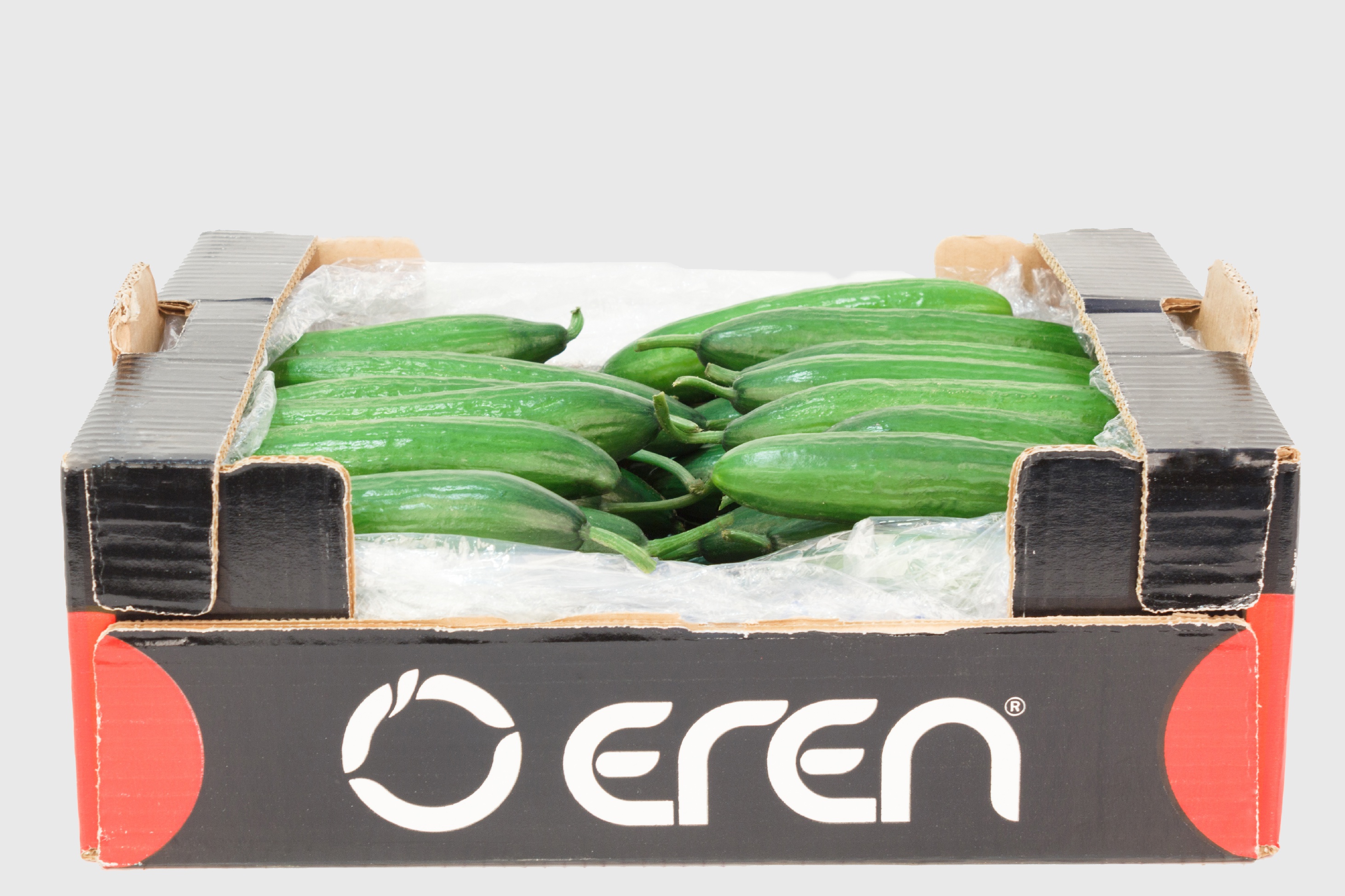 As a professional supplier of fresh vegetables, we are committed to providing our customers with the highest quality cucumbers. We have a team of experts who are experienced in growing and packing cucumbers, and our packing houses are equipped with the latest technology to ensure that our cucumbers are of the highest quality. We offer a variety of packaging options to our customers, and our cucumbers are available at a competitive price. We work with contracted farms to ensure that our cucumbers are grown in the best conditions and hand-picked for peak freshness. Our cucumbers are then sent to our packing house for quality control and packaging. Our cucumbers are available for sale in bulk or wholesale quantities. We pack many varieties from Prickly Cucumber, Long Cucumber, Langa cucumber, and many more.

Cucumbers are believed to have originated in India, where they have been cultivated for over 3,000 years. They were first introduced to Europe in the 16th century, and from there, they spread to the Americas and other parts of the world.

Fresh cucumbers are often used in salads, soups, and other dishes. They are a good source of vitamins and minerals, and they are low in calories.

Cucumber farming in Turkey has been on the rise in recent years, due to the high demand for fresh cucumbers from both local and international markets. Turkey is now one of the leading producers of cucumbers in the world, with over 1.5 million metric tons being produced each year.

The majority of Turkish cucumber farms are located in the Aegean and Marmara regions of the country, where the climate is warm and humid – perfect for cucumber cultivation. In these regions, cucumbers are typically grown in greenhouses, which helps to protect the crops from pests and diseases.

Cucumbers grown in Turkey are typically used in salads, sandwiches, and as a garnish. They are also a popular ingredient in a traditional Turkish dish called cacik, which is similar to tzatziki sauce.

The export of fresh cucumbers from Turkey has seen a steady increase in recent years. In 2018, Turkey exported cucumbers worth 196 million to over 60 countries around the world. The top five destinations for Turkish cucumber exports were the United Arab Emirates, Russia, Saudi Arabia, Iraq, and Kuwait.

The increase in cucumber exports has been driven by a number of factors, including a growing demand for Turkish cucumbers in international markets, favourable climatic conditions for cucumber production in Turkey, and the introduction of new cucumber varieties that are well-suited for export.

Looking forward, the export of Turkish cucumbers is expected to continue to grow in the coming years. This growth will be driven by the increasing demand for cucumbers in international markets, as well as the continued introduction of new high-quality cucumber varieties

Cucumbers are a refreshing and hydrating food that can have many health benefits. They are low in calories and a good source of vitamins C, E and K. They also contain antioxidants and minerals that can help to protect the body against disease.

Eating cucumbers may help to improve digestion, reduce inflammation, and promote healthy skin. They may also help to prevent UTIs and other infections. Additionally, cucumbers can aid in weight loss and help to keep the body hydrated. 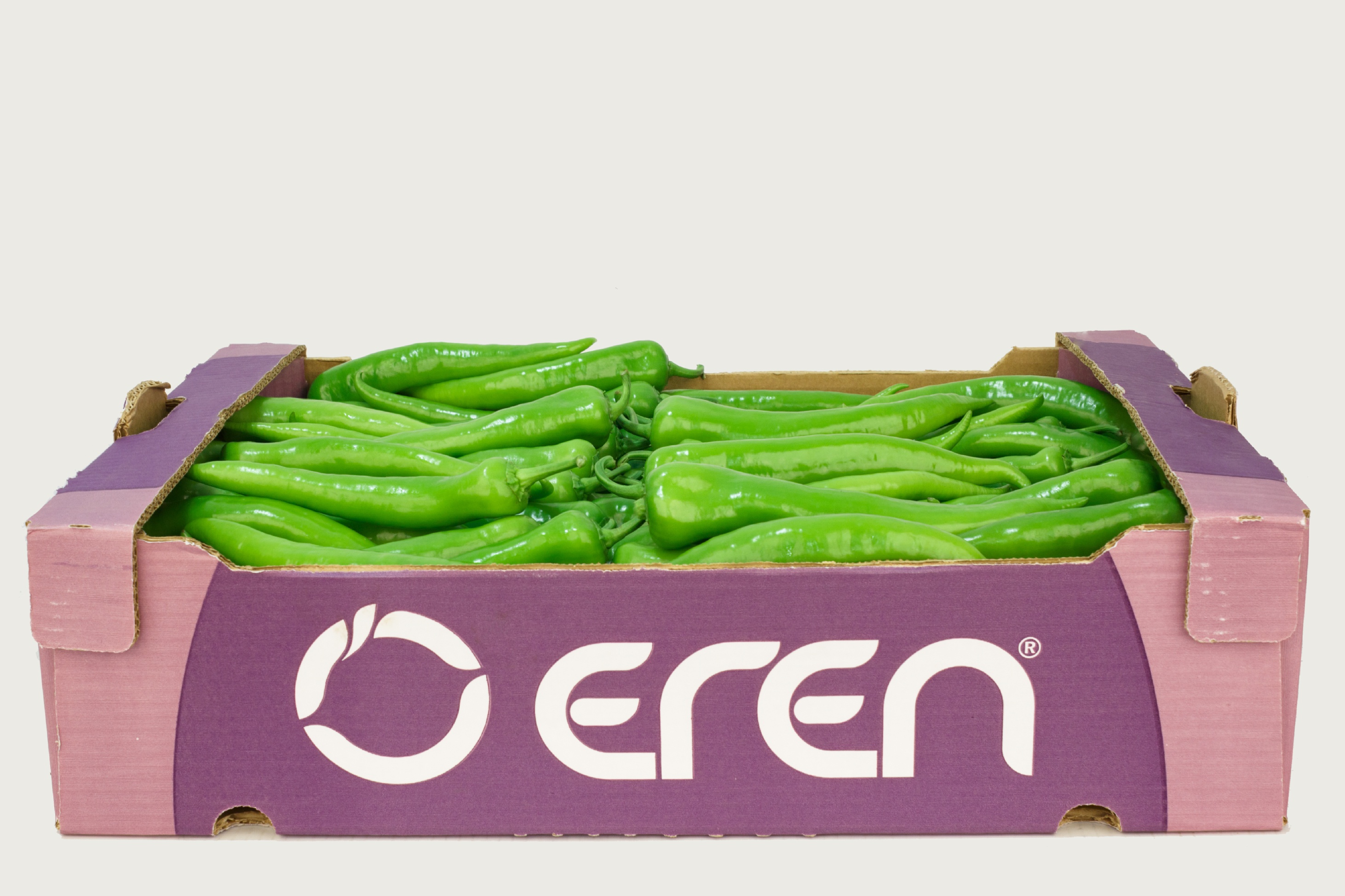 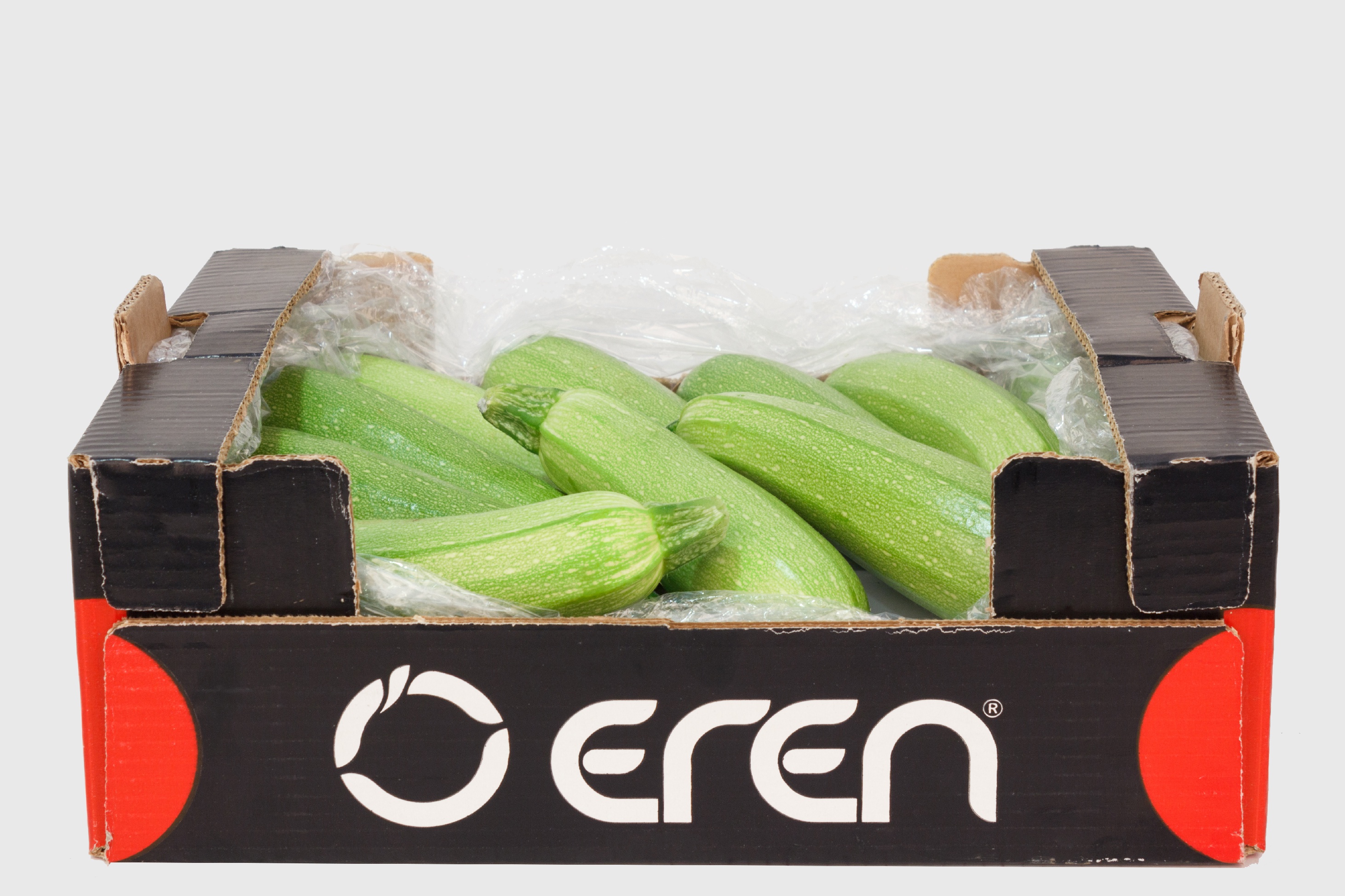