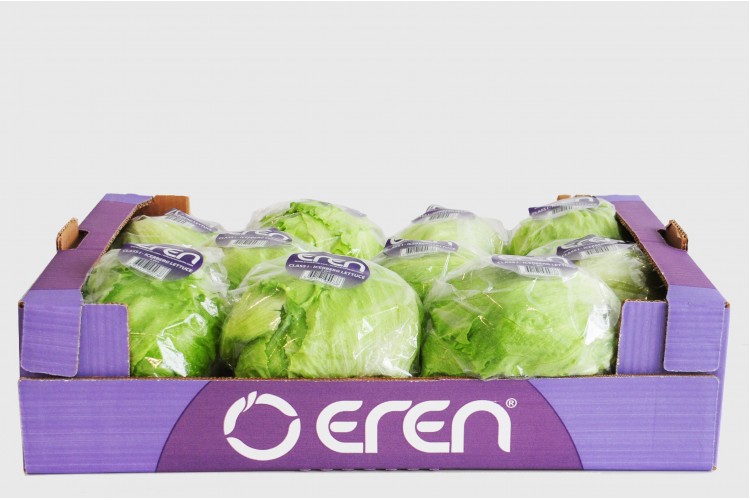 Iceberg Lettuce is an annual plant of the daisy family, Asteraceae. It is very often grown as a leaf vegetable, but sometimes for its stem and seeds. Lettuce is most often used for salads, although it is also seen in other kinds of food, such as soups, sandwiches and wraps; it can also be grilled.  One variety, the woju , or asparagus lettuce  is grown for its stems, which are either raw or cooked. In addition to its main use as a leafy green, it has also gathered religious and medicinal significance over centuries of human consumption. Europe and North America is the main market for lettuce, but by the late 20th century the consumption of lettuce had spread throughout the world. World production of lettuce and chicory for calendar year 2013 was 24.9 million tonnes, over half of which came from China.

Iceberg lettuce is medium to large in size, averaging 25-30 centimeters in diameter, and is spherical in shape, similar to cabbage. The firm head is tightly packed with broad, thick, and crisp leaves that are concentrated with a high-water content. The leaves vary in color depending on the particular cultivar, but the outer leaves are typically light green while the inner leaves range from pale yellow to a translucent white. Iceberg lettuce is crunchy and juicy with a mild, sweet flavor.Iceberg lettuce has been surrounded by various criticisms saying that it is one of the most useless vegetables in the culinary world. People have even claimed that iceberg lettuce is just as nutritious as cardboard.Iceberg lettuce is a good source of potassium, iron, calcium, fiber and vitamins A, C, and K.Iceberg lettuce is available year-round. In Turkey there are several regions that Iceberg is harvested, we have top quality harvests around the beginning of Spring. 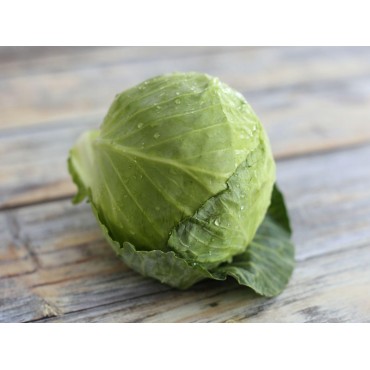 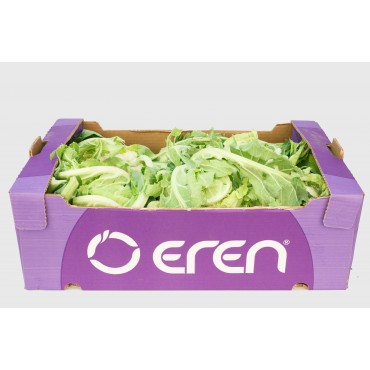 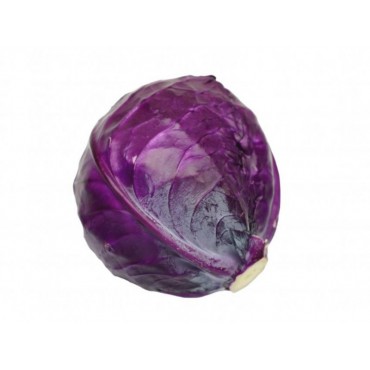